There are currently over 2,500 known burials in the Buena Vista Cemetery. The earliest date on a grave marker is June 1855 but there may be burials in the cemetery from an earlier date. The earliest burials in Murphys are known to be in an area known as Brewery Gulch, near the intersection of Main Street and French Gulch Road. The townspeople that died during a smallpox epidemic during 1851 are said to have been buried there but there is no evidence remaining of who is buried at that location.

Buena Vista Cemetery is rural in atmosphere with wild turkeys and deer often seen in the cemetery. Local people use the quiet cemetery road for walking their dogs or just strolling with friends.​

You can view the names, birth dates and death dates of the known burials in Buena Vista Cemetery on the
attached list which is current as of July 2014 and is a changing one as new burials or added or
​information on older burials is provided to the district. 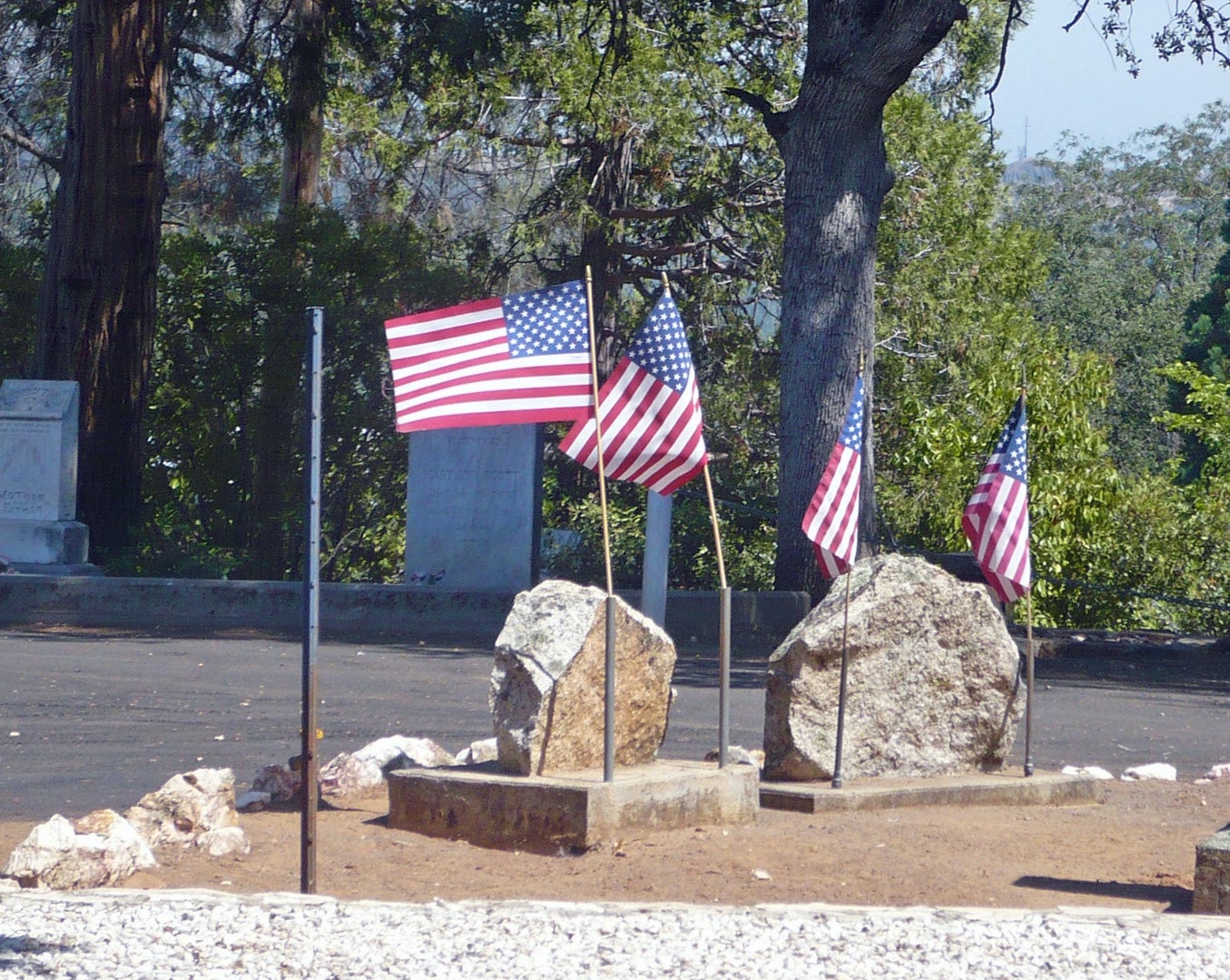 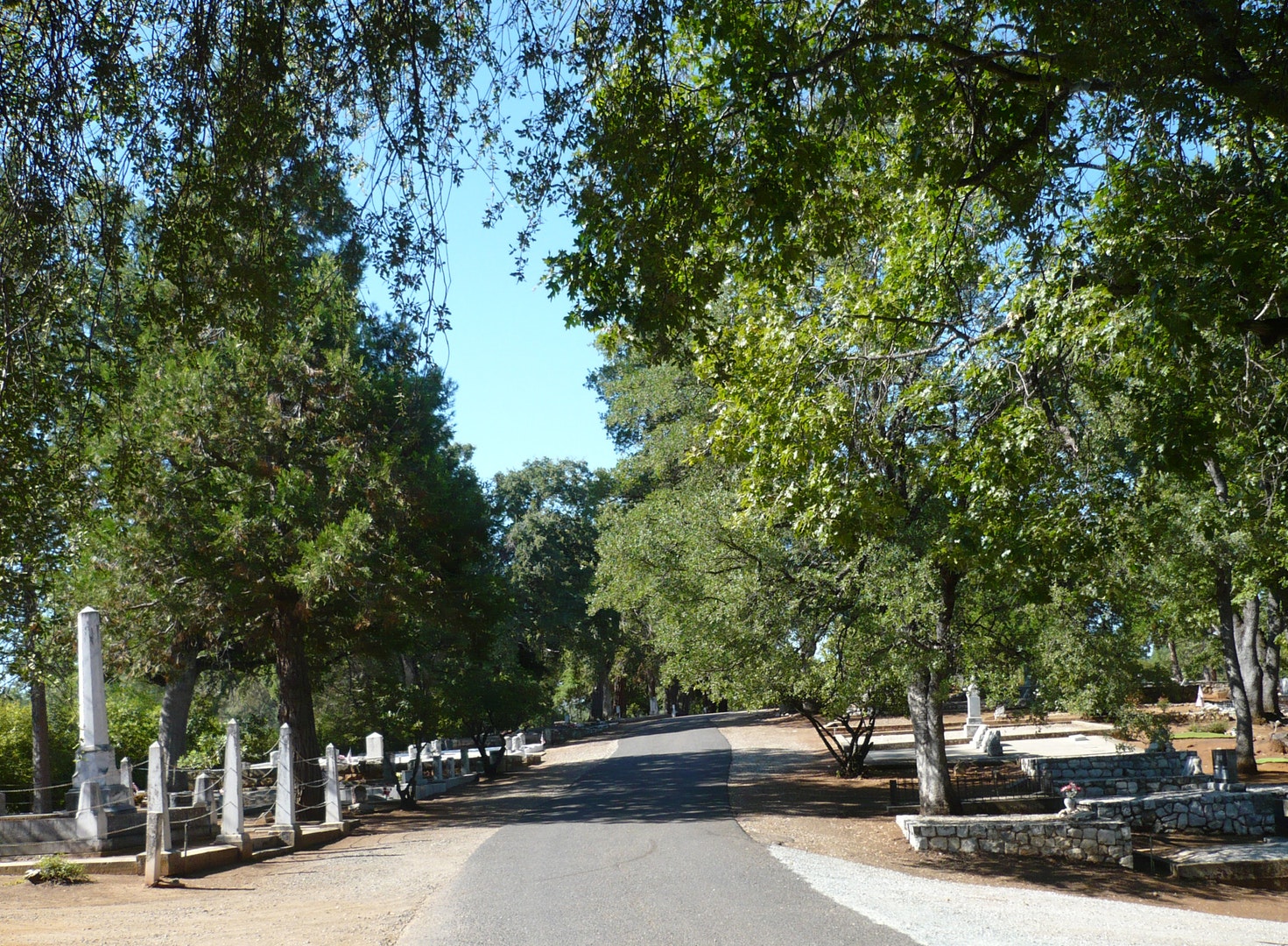 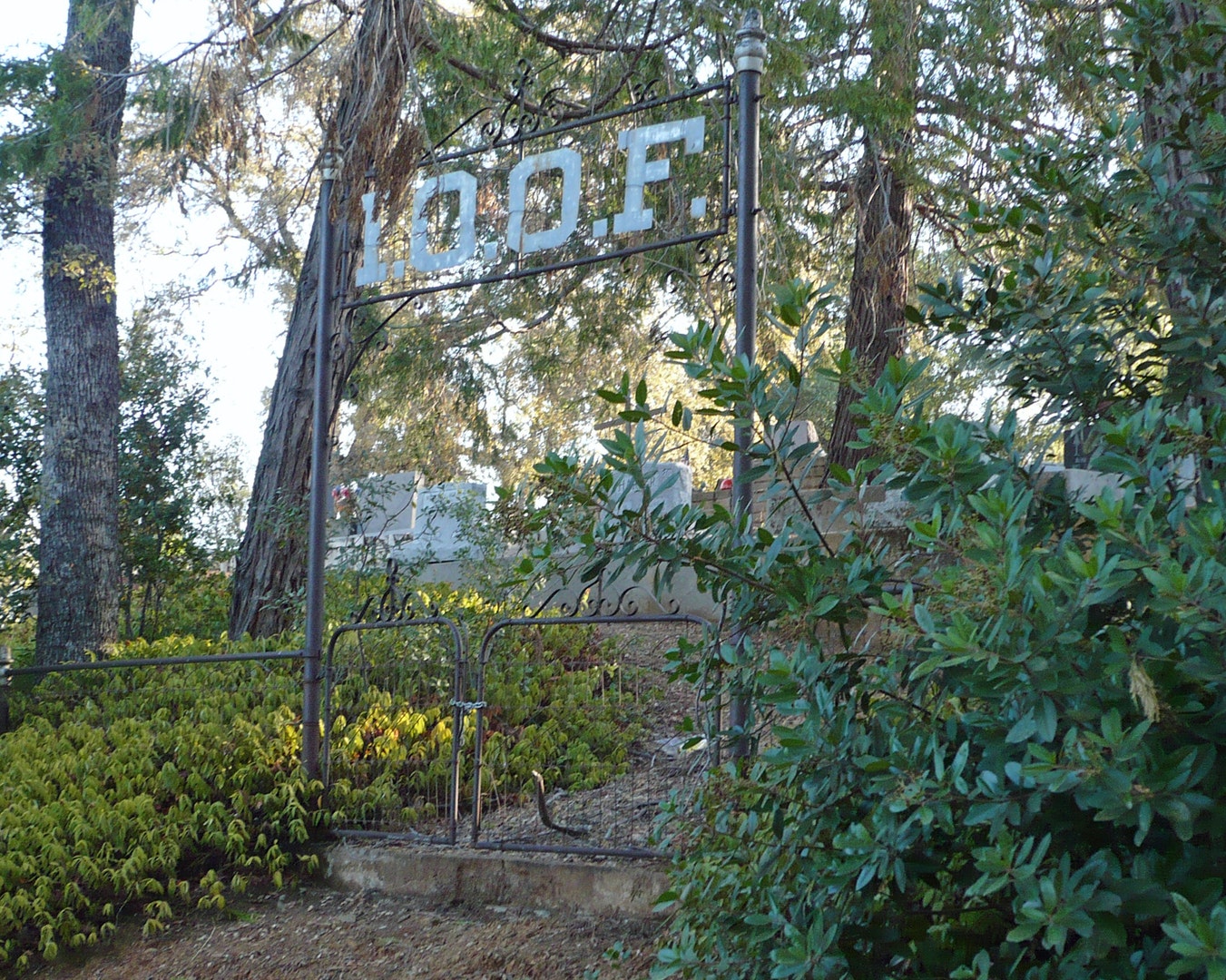 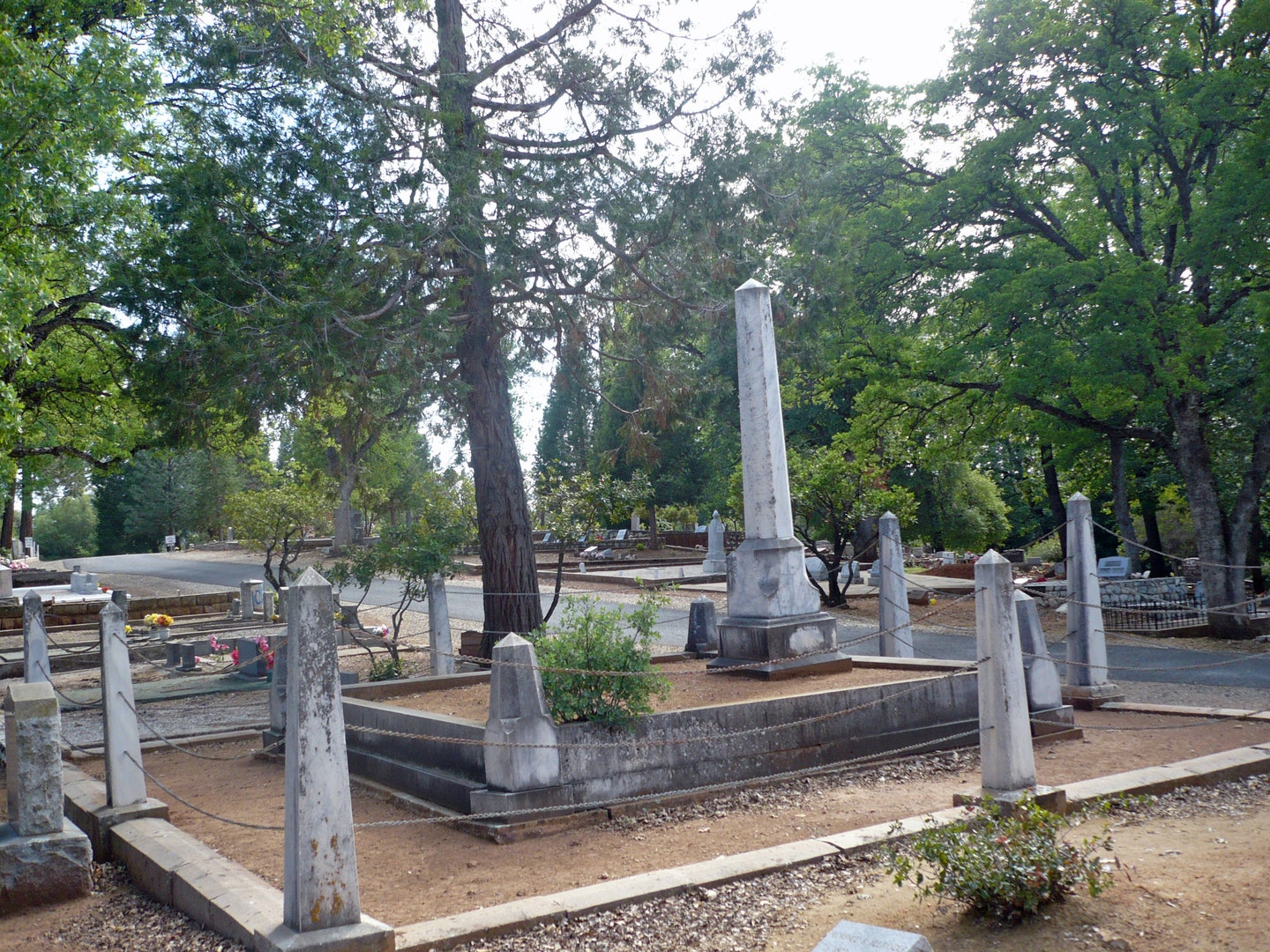 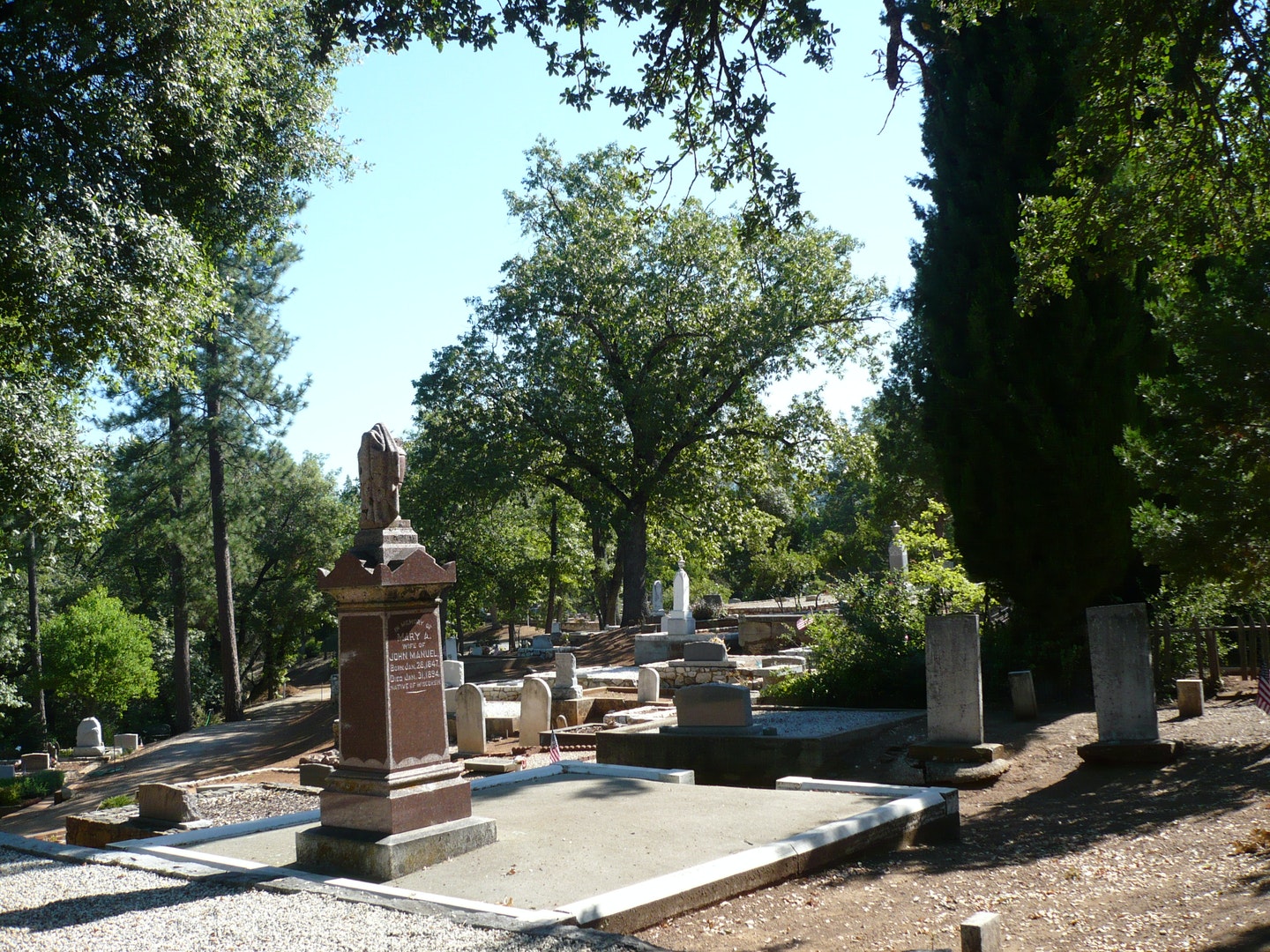 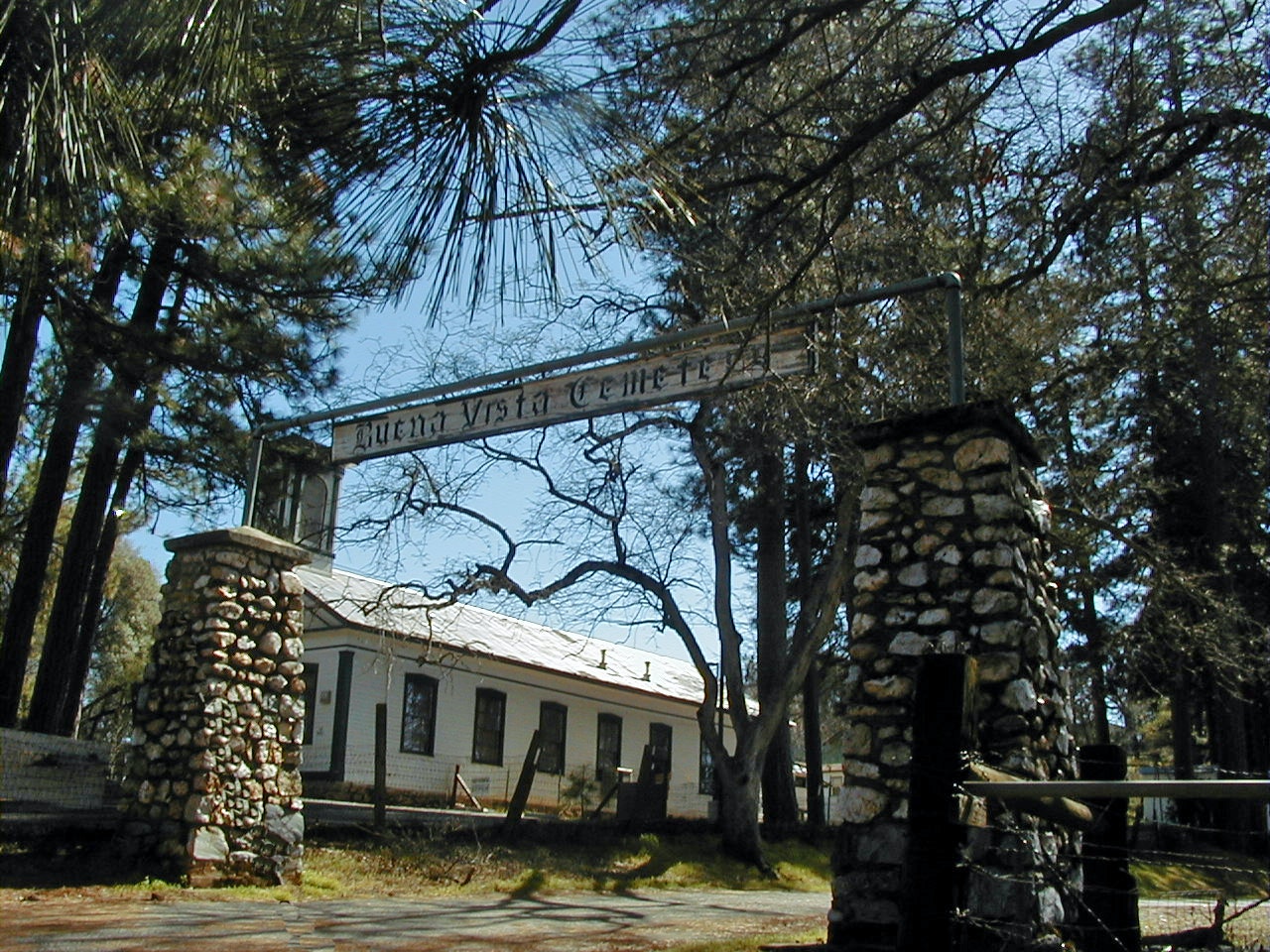 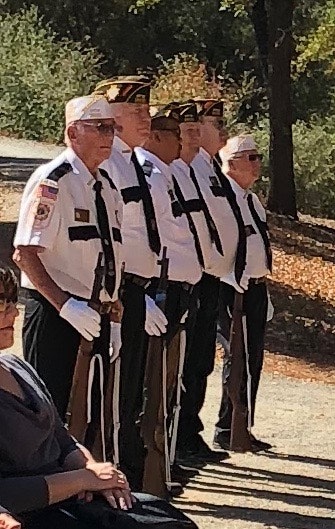 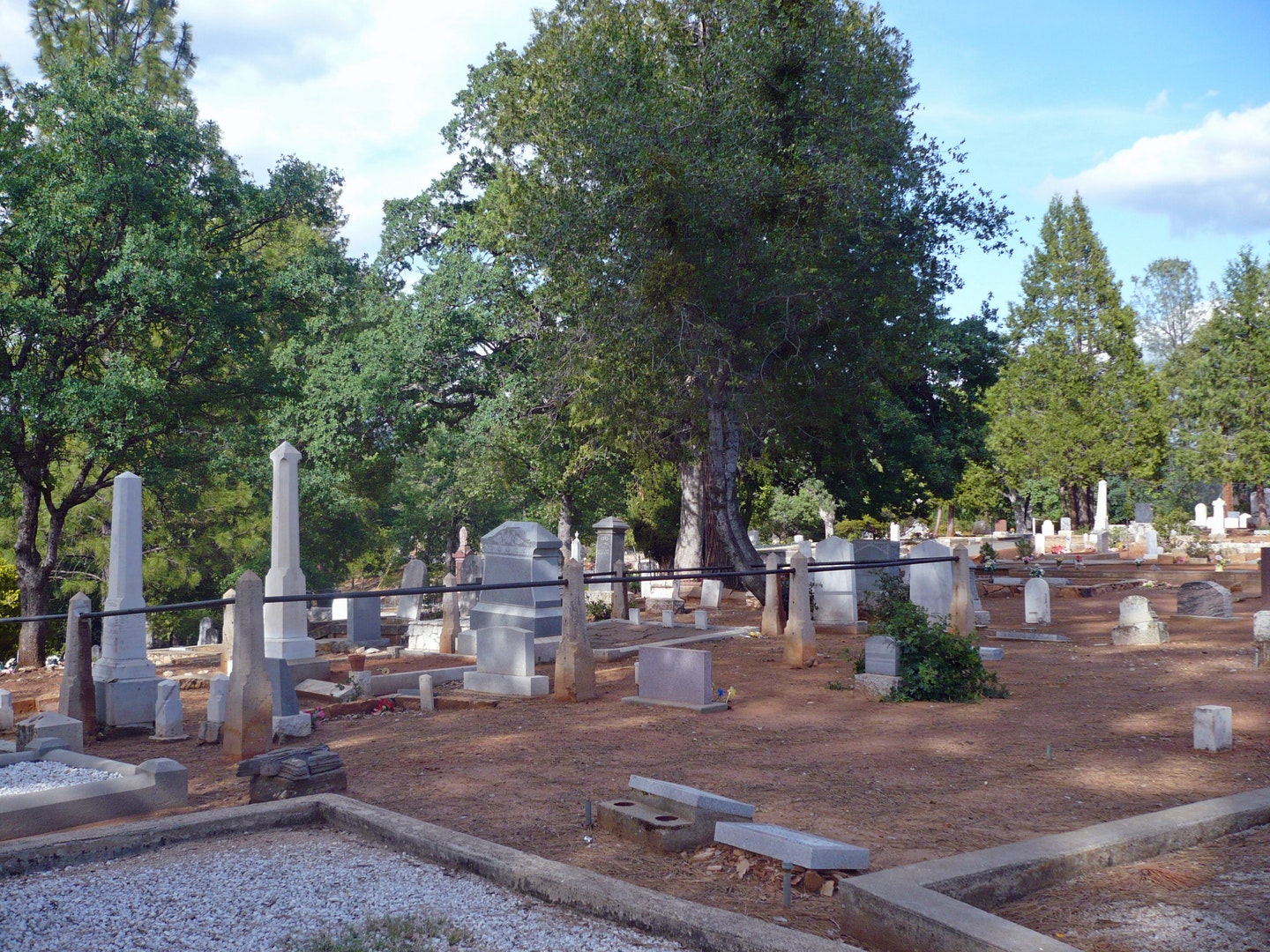 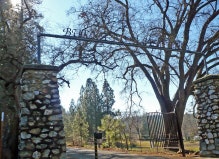 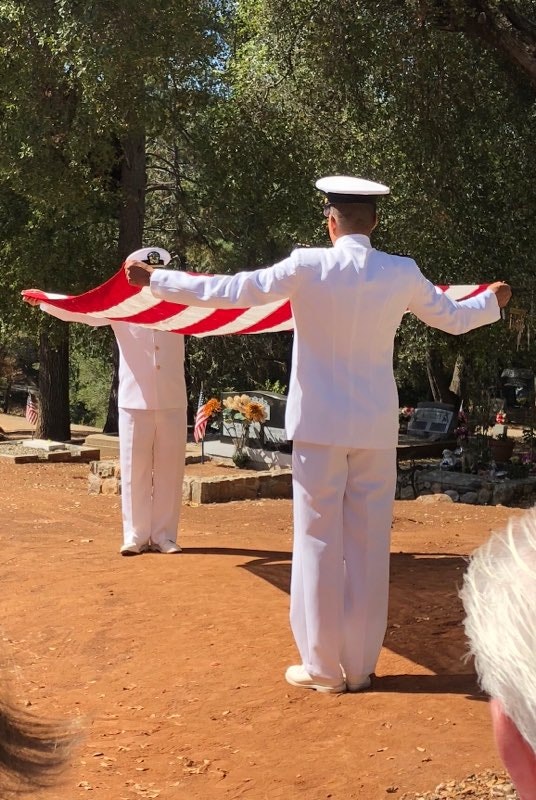 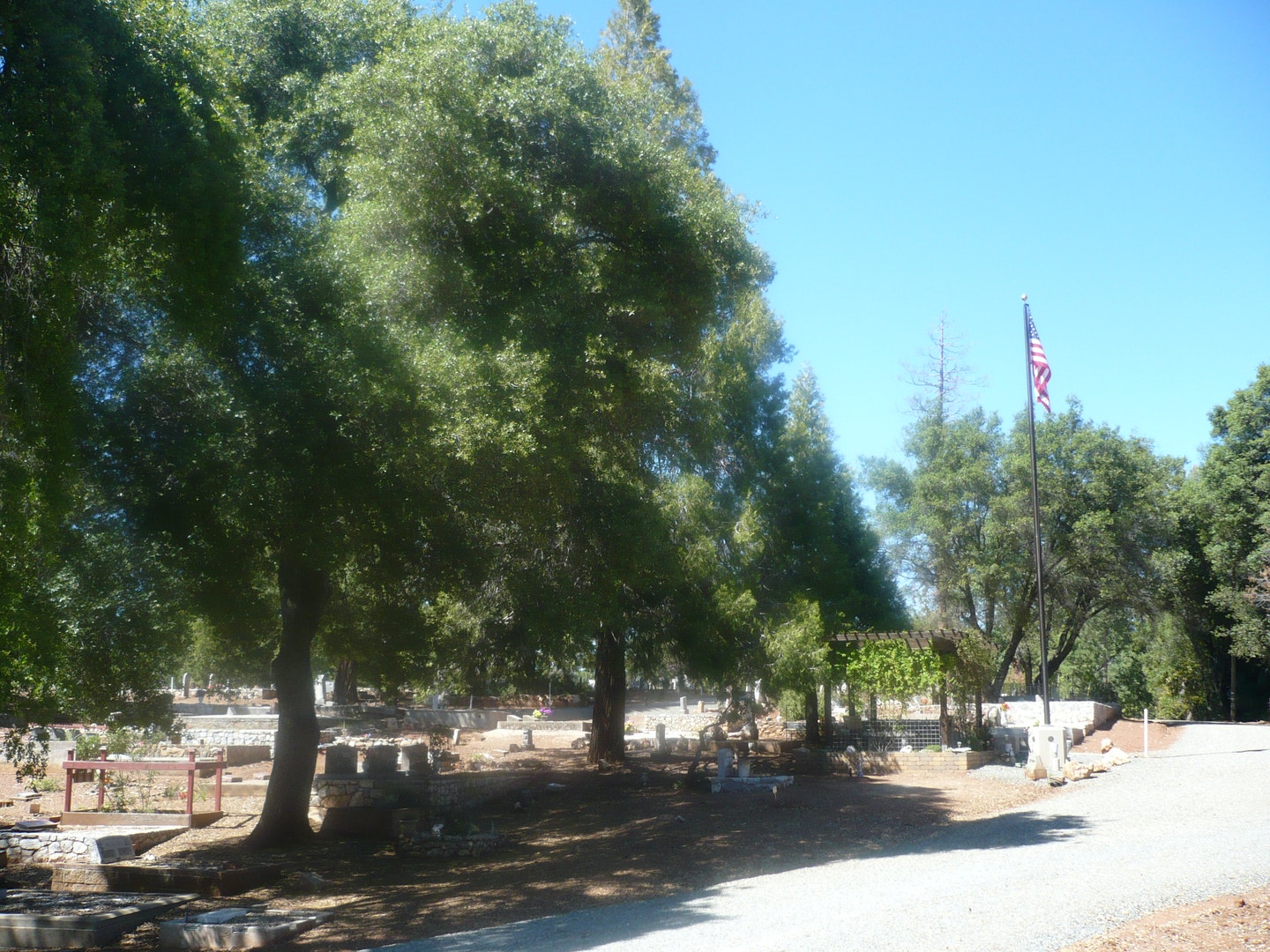 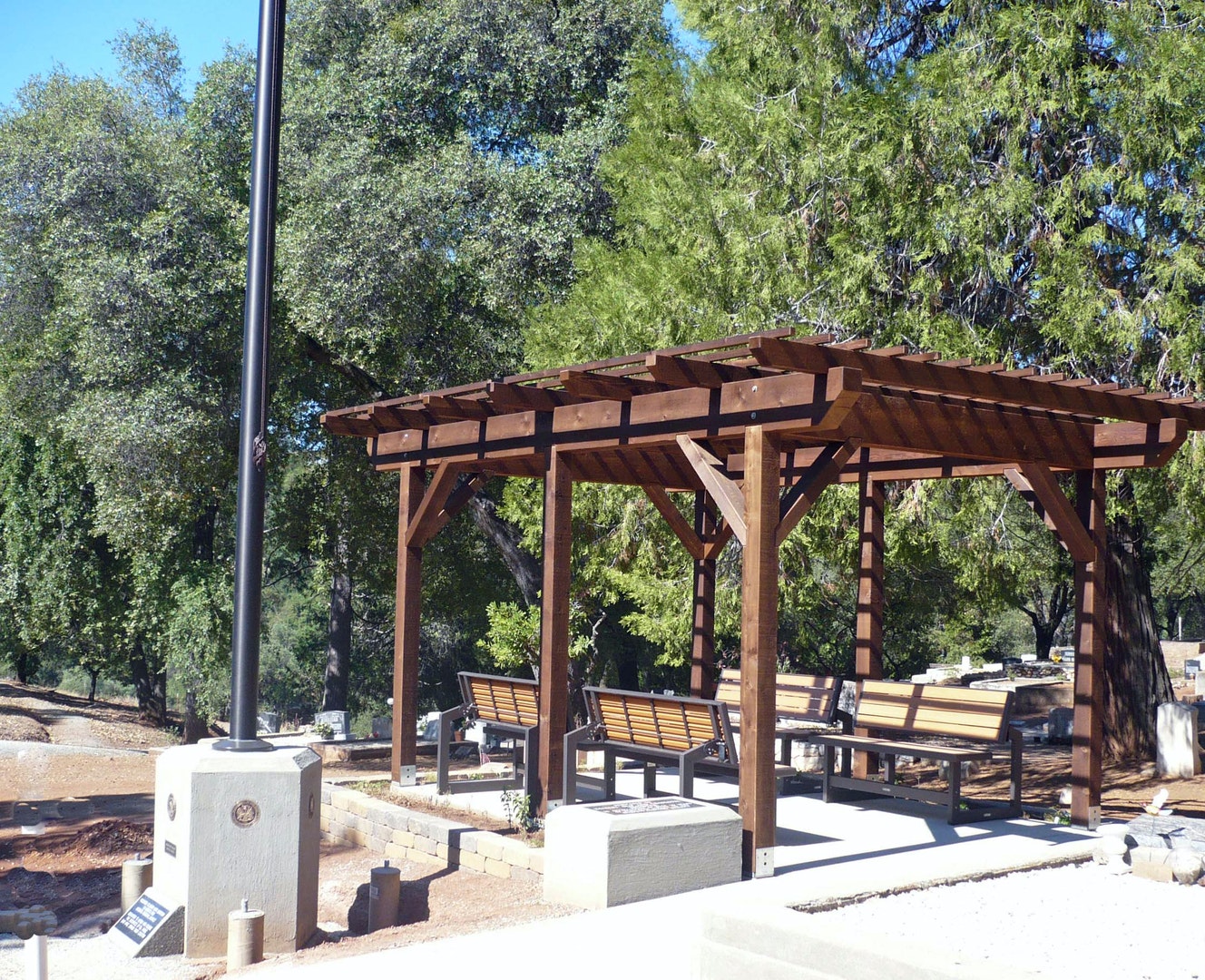 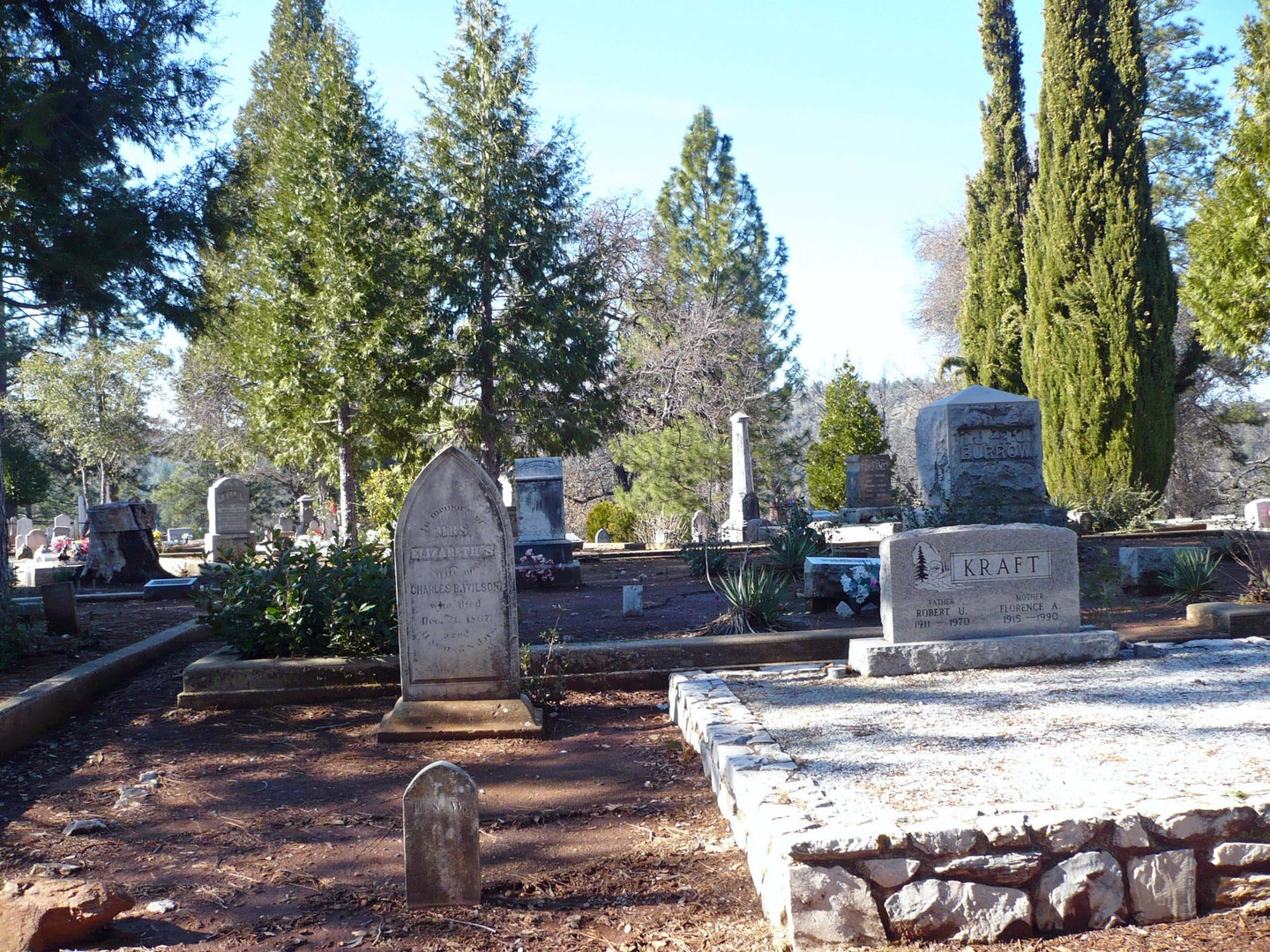 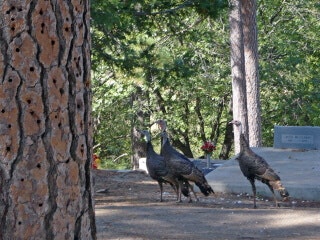 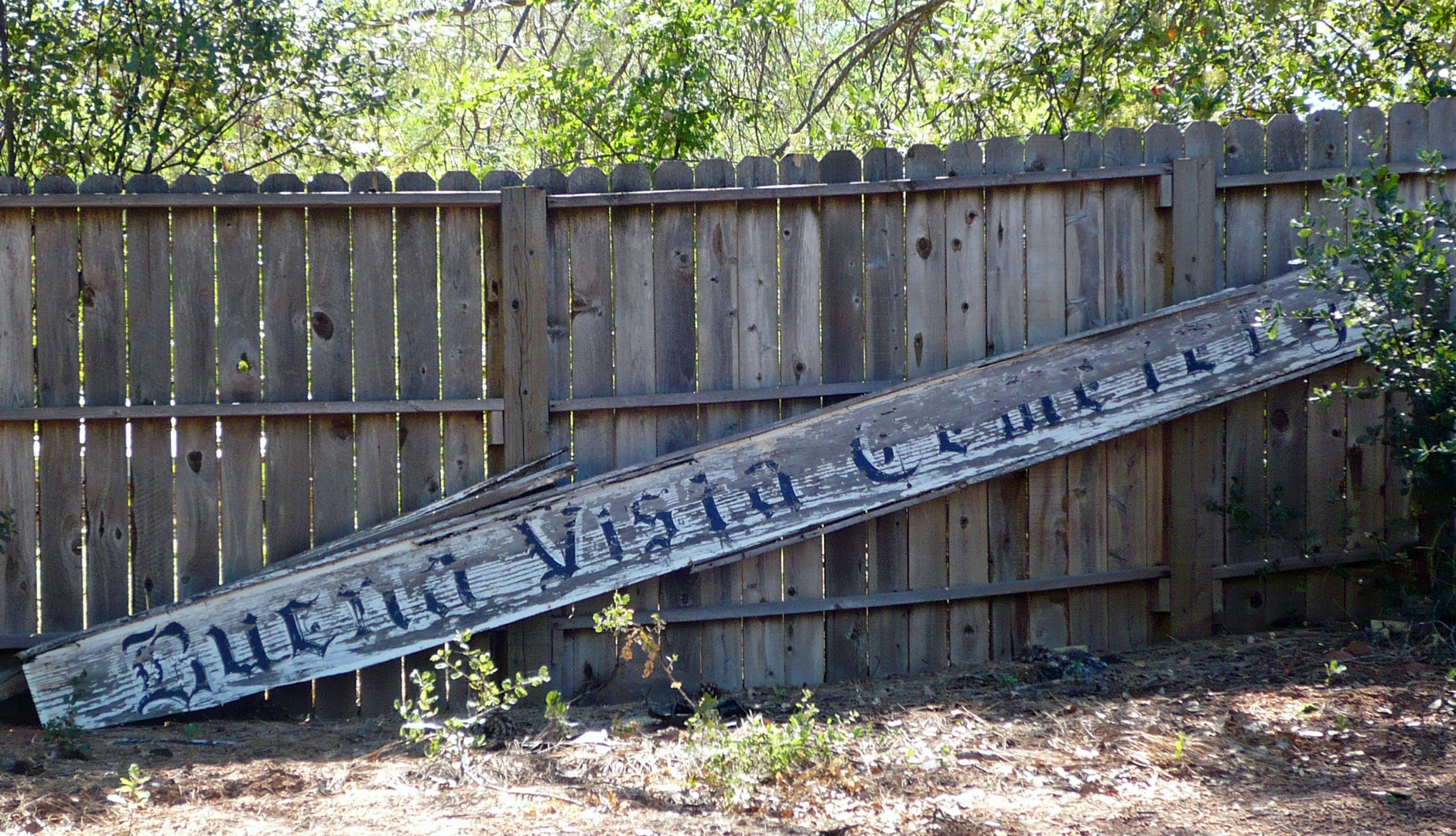